A pact to cooperate on schedules and prices between British Airways, American Airlines and Iberia may have violated EU antitrust rules, European Union antitrust regulators said on Friday.
The airlines, part of the Oneworld alliance, had planned their transatlantic tie-up to take advantage of the US/EU “Open Skies” agreement, with the focus on routes between the United States, Mexico, Canada, the EU, Norway and Switzerland.

The European Commission, which in April launched a probe into both the Oneworld alliance and the Star Alliance, said it had sent a charge sheet to the Oneworld members.

“The Commission’s statement of objections concerns agreements… regarding the coordination of the parties’ commercial, operational and marketing activities in relation to passenger traffic on transatlantic routes,” the EU executive said in a statement.

Virgin Atlantic on Friday said the antitrust concerns were justified.

“This alliance between British Airways and American Airlines is a monster monopoly which, if given the go-ahead, will allow these dominant carriers to increase their stranglehold at Heathrow by setting prices and agreeing schedules,” Virgin’s chief executive, Steve Ridgway, said in a statement.

The Commission, the EU competition watchdog, said its investigation into the Star Alliance was continuing. 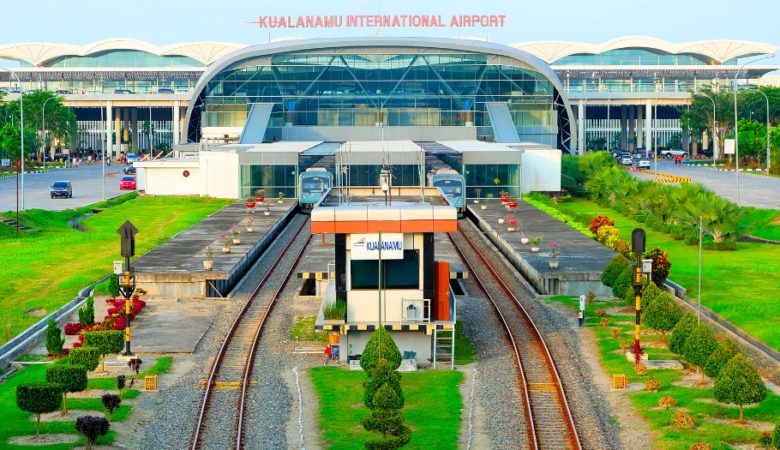 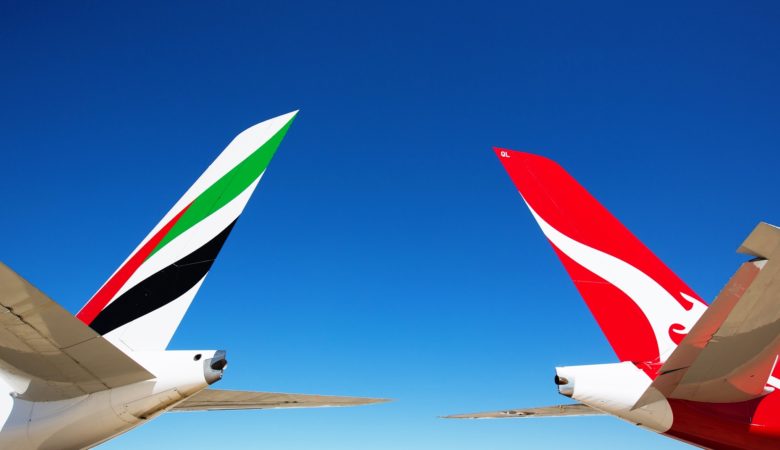 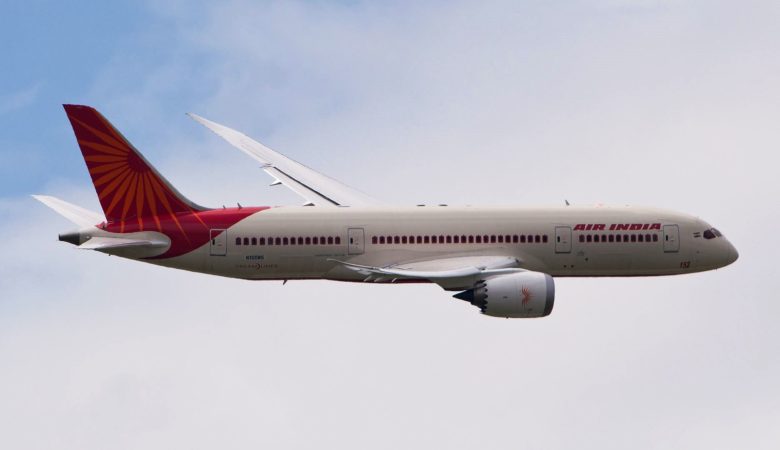 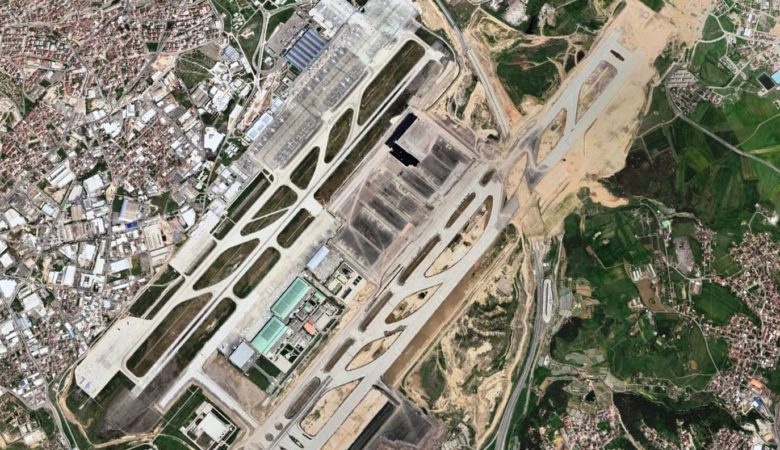