American Airlines ‘hackaton’ challenges techies to create the next app

As technology is evolving at a rapid pace and many airlines have problems to think outside the box in order to develop innovative mobile-based services, forward-looking carriers are recognizing they better team up with the creative and technology classes to co-create new applications.

Emerging out of bankruptcy protection in 2013, American Airlines has pushed hard to shake off its old image, trying to prove that its new brand image is more than skin-deep. In 2013, the airline organized a hack-a-thon at the annual SXSW event in Austin, inviting more than 60 developers to work with American’s mobile travel API (application programming interface) to see what they could come up with.

At the end of the event a total of 15 apps were created. The winning app entry was ‘AirPing’, a tool that provides live updates to flight changes and delays and estimate travel times to the airport. The app also provides airlines with real-time information on the whereabouts of passengers to better determine how many seats can be provided to customers on standby.

According to the airline, it looks to explore new touch points with its customers and partner with developers to bring their technology to market. As AA puts it: “Wearables will give travelers timely, unique data at the right time and place during their journey. New opportunities will also be opened thanks to in-flight Wi-Fi throughout all of American’s aircraft. And, location is always key and it just got big in a micro way with American’s aggressive beacon rollout to all its hub airports.”

At the recent 2014 Air Transport IT Summit, SITA and American Airlines also announced the largest deployment of iBeacons so far at Dallas Fort Worth’s Terminal 4. Starting this summer, a 180-day trial will use 100 iBeacons will involve a group of ‘beta’ passengers before making it available to the general public in the next quarter.

American’s hackaton at SXSW proved not to be a one-off initiative, as the airline has recently partnered with innovation platform Wearable World to organize the Wearable Hackaton event, which saw 200 creative techies make their way to San Francisco on June 6 and 7 to work directly with American’s development team, hardware and API partners to create the next app for wearable devices such as smart watches and interactive glasses, for trial on American Airlines.

The venue featured Bluetooth low-energy beacons, simulating the various customer touchpoints throughout the journey and the event partners shared their APIs to enable developers to build mobile and wearable apps. For example, inflight wifi provider , Gogo provided the same hardware and access point they use inflight, with APIs that give tail number, speed, lat/long/altitude, origin, destination. LocationSmart shared their Location APIs, providing the ability to locate travellers en route to the airport, at the airport and when they arrive at their destination, while MasterCard API Services included MasterCard Location Services, Simplify Commerce, MasterPass Partner Wallet, and MoneySend.

In the first round, which took place on June 6th and 7th, participating teams spent 24 hours designing, prototyping, coding, and testing their applications. Expert mentors, sponsors, and API providers helped teams fine-tune and code their ideas throughout the event. Judges then rated team pitches and selected five teams to advance to round two.

The winners of round one now have 30 days to finish their projects before meeting with American Airlines customers and employees at San Francisco Airport. Two members from each team will also board AA’s new transcontinental A321 service to New York to test their app using in-air WiFi while communicating with team members at SFO airport. Upon landing, American’s top customers will participate in deciding the winner.

The team that comes out on top will be awarded space in the Wearable World Labs program incubator space in San Francisco, and have the opportunity to partner with American Airlines on product development. Other prizes include 3D printers and tablets.

The following five teams have been chosen to present their prototypes during the cross-continential flight on July 11th:
▪ Skywear – Notification framework that allows airlines to communicate with any traveller, with any wearable.
▪ Proximity Signage – Displays flight information relevant for the user standing in front of in-airport signage.
▪ InFlightSocial – Communication between travelers using inflight connectivity provider Gogo.
▪ UsTwo – Puts airlines at the center of a more human travel experience using beacons and flight data to connect travelers to loved ones from door to door.
▪ Follow Up – A solution that utilizes a mobile app, iBeacon and web services to simplify and make transparent the process for airlines to handle DPNA (Disabled Person Needing Assistance) and Kids when traveling.

Phil Easter, Director Mobile Apps at American, commented on the initiative: “Wearables are exciting and evolving very quickly. They were stale for a while, but now with miniaturization the technology is more usable.” […] “The smartwatch has the most application for our use cases. It extends our mobile apps. Not to replace but to enhance.” […] “It’s the first airline-focused wearable hackathon. We want to see what third-party developers can create. I hope it brings a better understanding of how wearable technology can make our customers happier, but also some type of app or device that actually makes it to market. Some hackathons are just code parties where nothing happens. This time we want to see a company create a product that’s consumed and impacts travelers, and not just on American Airlines.”

Conitinues Easter, “American Airlines is very open to partnering with smaller companies and even startups. We’re looking at innovation first. It’s hard for the world’s largest airline to constantly innovate and to be nimble in the space that we need to be. We’re looking for the next big thing, we’re always out here in Silicon Valley, we don’t stay hidden in the corner office. It turns out that airlines aren’t so stodgy after all.” 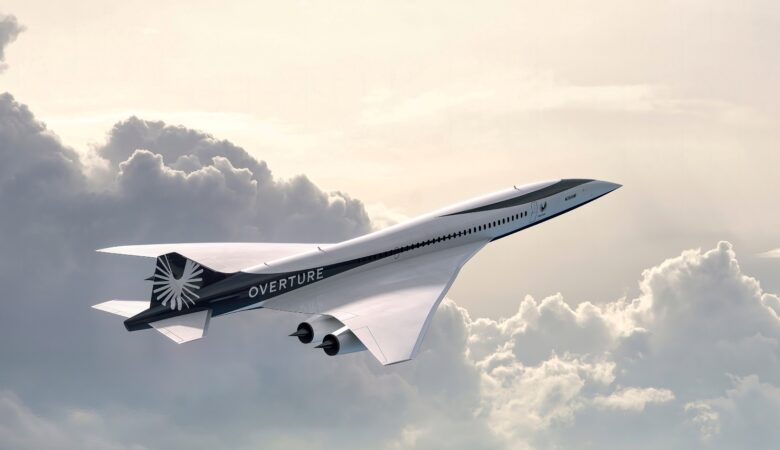