In the fall of 2013, Delta Air Lines started providing Nokia Lumia 820 smartphones to all of its 19,000 flight attendants. The Windows-based devices feature an app that is based on the Microsoft Dynamics point-of-sale system and also handles passenger manifests, frequent-flyer information, connecting-gate updates, and flight-attendant scheduling updates.

From smartphones to phablets

Now Delta has just announced it will be replacing the smartphones with larger Nokia Lumia 1520 ‘phablets’ and this fall will equip more than 20,000 flight attendants with the 6-inch screen devices. Distribution will start in October with all flight attendants receiving the device by the end of the year.

In addition to its functionality as an in-flight sales device and replacement for the on-board manual, the Nokia Lumia 1520 phablet, running Windows Phone 8.1, will, as it develops, enable flight attendants to take customer meal orders, receive detailed information about their flight and provide information for personalized service, including customers’ frequent flyer status and potential need for special services during flight.

Delta flight attendants were initially given Nokia Lumia 820 smartphones to do things like process on-board purchases more efficiently, according to Delta’s SVP In-Flight Services, Joanne Smith. “It’s just a start. […] “The emerging high-value customer expects us to know about them. Millennials want us to know where they like to travel, what their experience has been. Our flight attendants spend more time with our customers than any other group. They can supply that.”

According to Delta, the new devices are meant to serve as a platform for future, more personalized in-flight customer service. Says Delta CIO Theresa Wise: “The phablet is a great foundation for future software applications that, in time, will allow our flight attendants to readily access customer preferences, previous travel experiences with Delta and worldwide connectivity to the company, enabling them to provide the more tailored experience many customers have come to expect.”

During Microsoft’s Convergence conference in Atlanta in early March 2014, Darrell Haskim, Director of IT for Delta already mentioned that the larger 1520 model can be used for other services such as selling instant seat upgrades on the plane. “Although we sell seats to passengers, we never really considered ourselves to be in the retail space until recently,” he said.

Flight attendants will be able to know how many ‘economy comfort’ seats are available after the plane had boarded, and announce to passengers that they could purchase an upgrade, allowing the airline to catch revenue that it was were losing out on before.

The smartphones will also be able to record credit card info from passengers and then send that data down to the ground while in flight, via Gogo’s Wi-Fi service, to see if the card is valid.

Delta’s upgrade from smartphones to phablets mirrors similar findings by American Airlines, which at the end of 2012 began equipping its 17,000 flight attendants with Samsung Galaxy Note phablets, saying trials revealed that crew liked the fact that they could hold the device in one hand and easily slip it into a pocket – which is not always possible with a larger tablet such as the iPad.

Besides being a means to provide crew with the latest passenger information, American uses the devices for onboard transactions such as the purchase of food and beverages inflight. 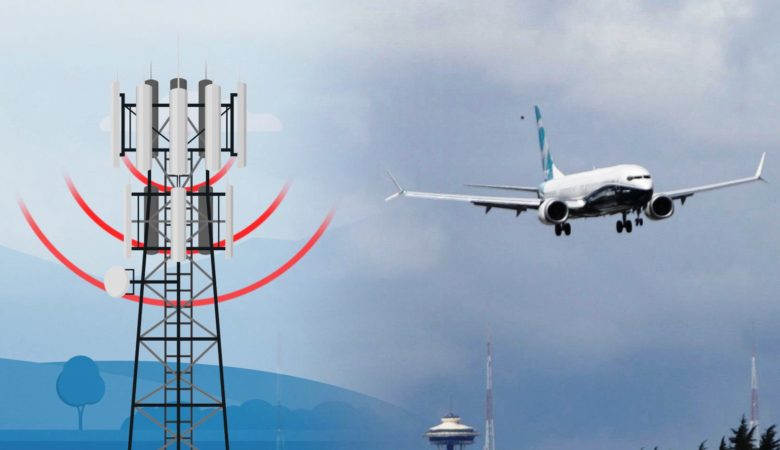 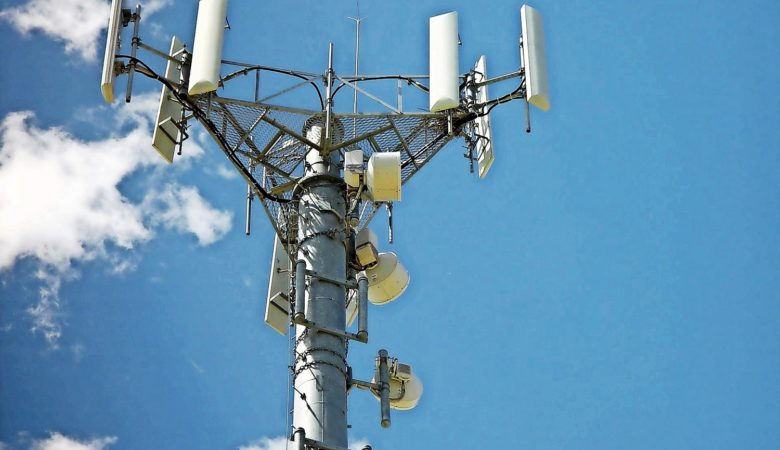 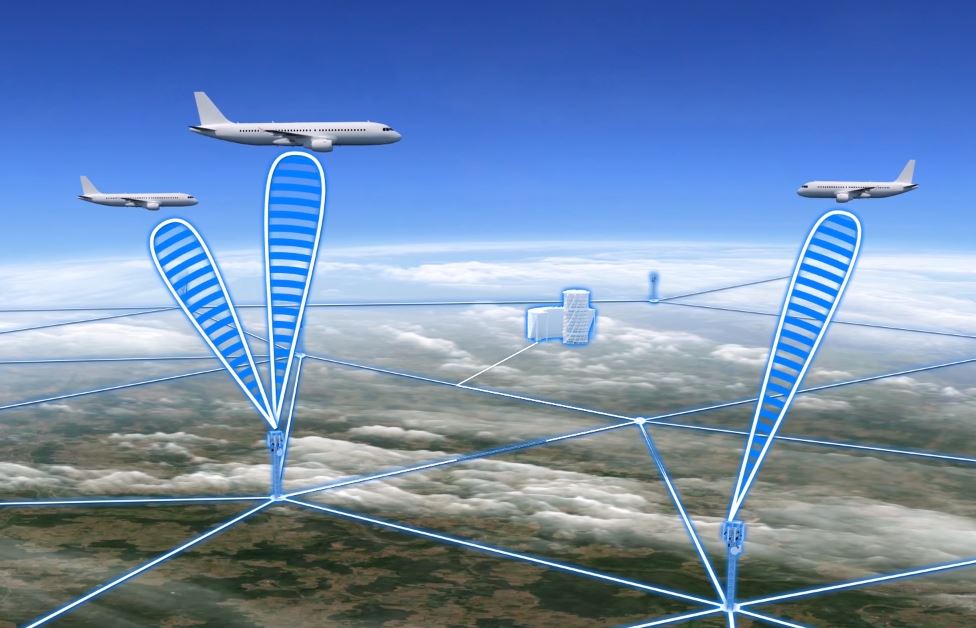