The initial design of the TrayVu, launched in October 2011, combined the meal tray and the IFE system into one, while a hole cut in the tray allowed the display to still be viewed when the tray table is put in an upright position.

Canadian low-cost airline WestJet has now become the first carrier to install the TrayVu IFE system on its new B737-800, albeit in a somewhat modified design. Instead of being fully integrated into the tray table, the so-called TrayVu ‘Slim’ system can be clipped onto the back edge of the seat back tray so that the tray surface remains free for food and beverages.

The TrayVu shell also has a safety seal over the USB connection point. APEX reports that SkyCast emphasized that it is not wedded to the Samsung Galaxy tablet for future TrayVu programmes, as it is “device agnostic.”

Starting in June the TrayVu Slim IFE tablets will be deployed on WestJet’s two new Boeing 737-800 aircraft, with the tablets coming to another two WestJet 737s by the end of 2012.

WestJet currently offers live TV on its fleet of 737 jets, but Greg Latimer, Skycast’s chief marketing officer, said the airline has taken its latest 737-800 direct from Boeing without any IFE system and intends to offer the portable tablets, 68 of which will be available on each aircraft.

Skycast has not yet settled on a rental fee for the tablet, but says that it will be in the region of CAD10 to 15. SkyCast’s Latimer reckons that although as many as 85 to 90 percent of passengers could bring their own iPad, Kindle or some other portable electronic device aboard longer flights in the future, Skycast hopes that the so-called early window content – latest release movies and TV shows — available on the TrayVu will persuade many of those passengers to rent a portable device.

WestJet says it will evaluate the success of the TrayVu Slim portable IFE programme, and based on the results, will decide on possible expansion.

The TrayVu is another example of how airlines are increasingly looking at consumer tablets as an alternative for traditional IFE systems.

For example, LCC’s such as Jetstar, airBaltic and Iceland Express currently rent out Apple iPads to passengers, while full-service airlines such as American Airlines (Galaxy Tabs in premium cabins) and Qantas (trialling iPads as wireless IFE) provide passengers with handheld tablets for free.

For more, see our article “11 ways airlines are deploying the Apple iPad.” 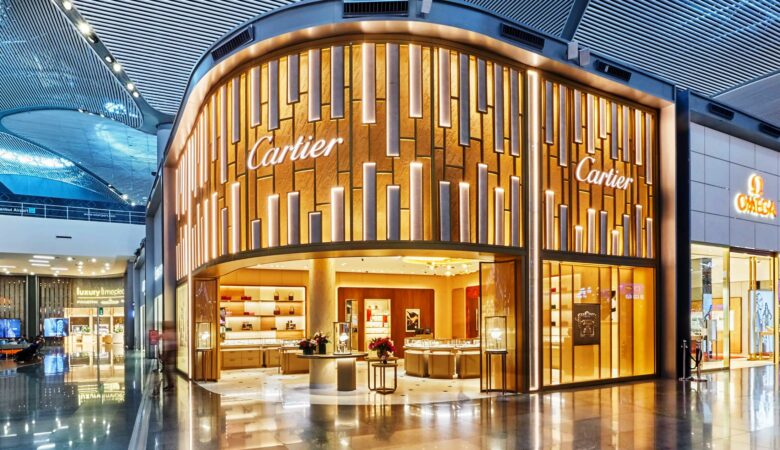 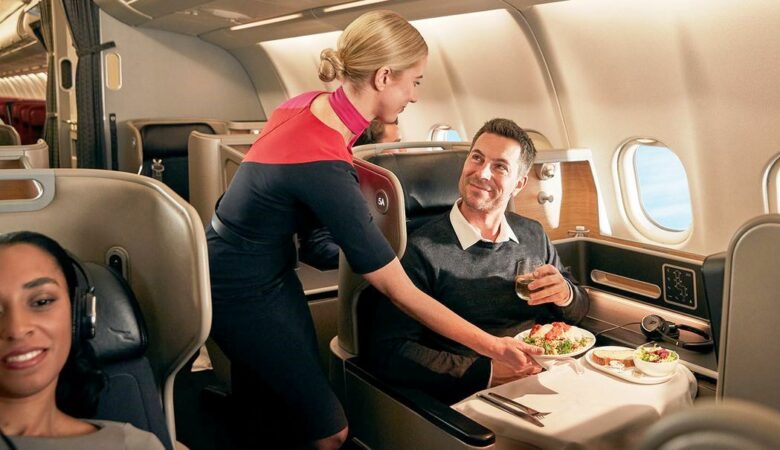