British Airways says it has sealed an alliance with American Airlines that will allow the two carriers to agree fares, routes and schedules together.

The move will also include Spain’s Iberia, which is merging with BA.

With aviation fuel prices near record levels and spending on air travel slowing, airlines are looking at ways to cut costs.

But the carriers will have to persuade the US that the deal does not break US rules on foreign ownership of airlines. 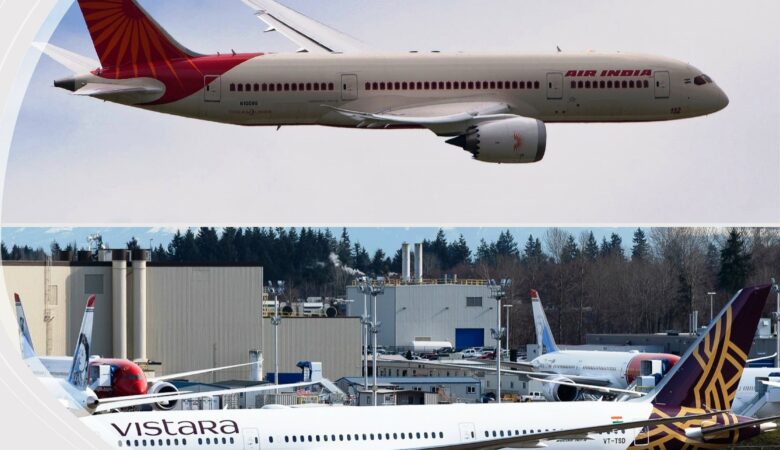 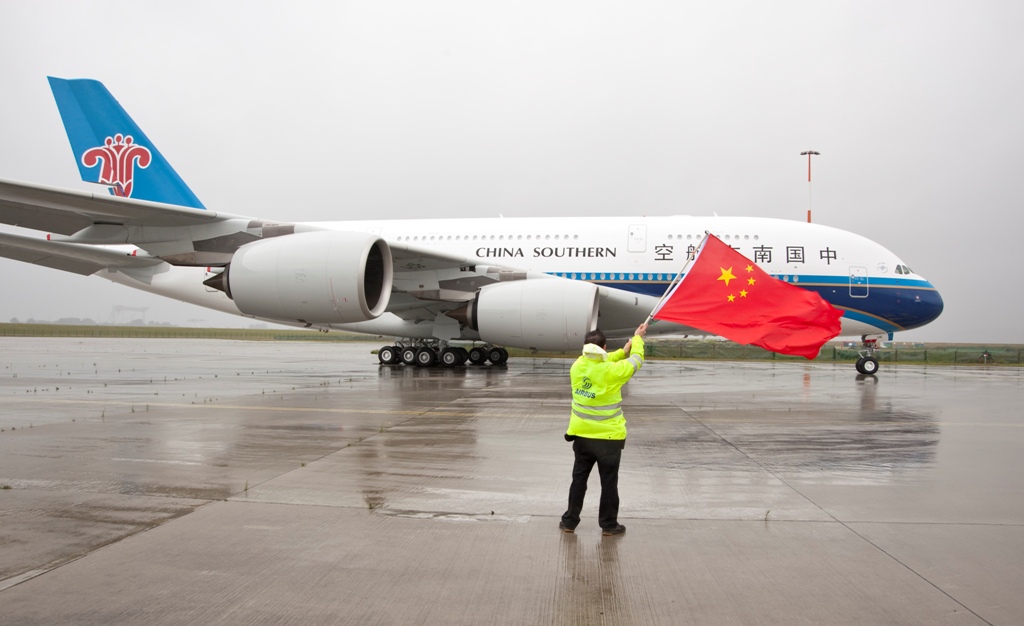 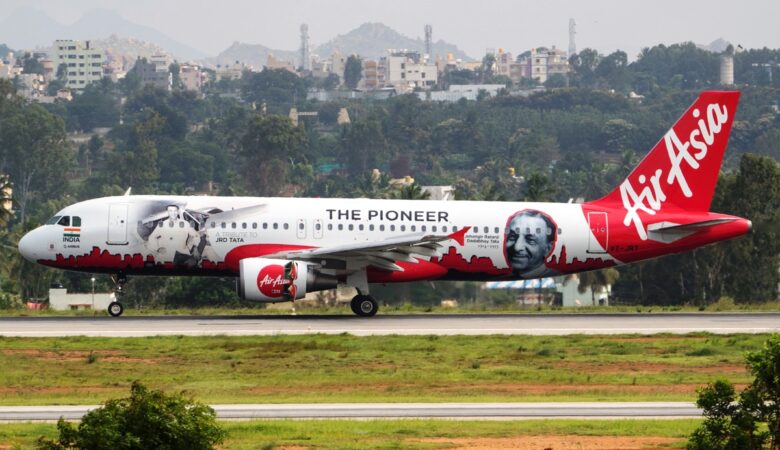 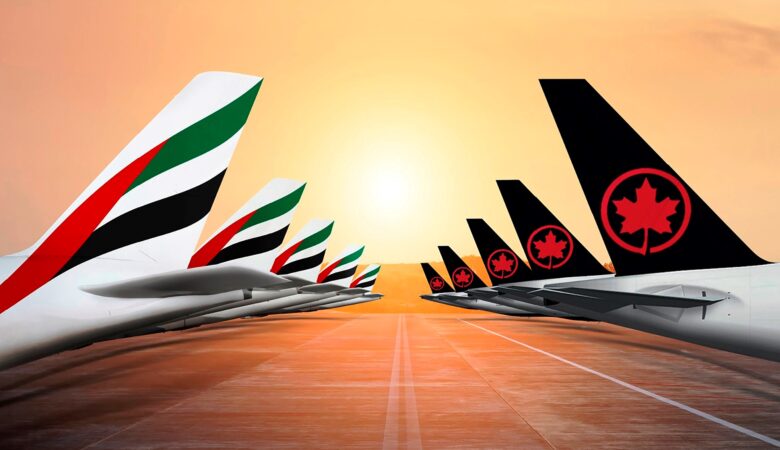