Anti-Ice Systems at Wings and Engines

All parts which are directly exposed to the aircraft’s movement through the air, are critical surfaces which are prone to icing.

Such as the wing leading edges, horizontal and vertical stabilizers, engine intakes, propellers, pitot tubes and static ports and antennas. Any ice accumulation can lead to reduced controllability, increase in weight and reduce the overall performance of the plane.

Icing can occur at temperatures below 10 degrees Celsius and visible moisture!

And there many ways of removing or protecting the plane from icing up.

The most common used system on jet airliners is the bleed air system. Smaller turboprop planes use the boots system. Planes in the general aviation category often use the TKS-system, which is a glycol based fluid, which runs through little holes on the leading edge and lets the ice melt.

And the most modern type within the airline industry are electrically heated mats installed within the slats. Currently in use on the Boeing 787 Dreamliner. 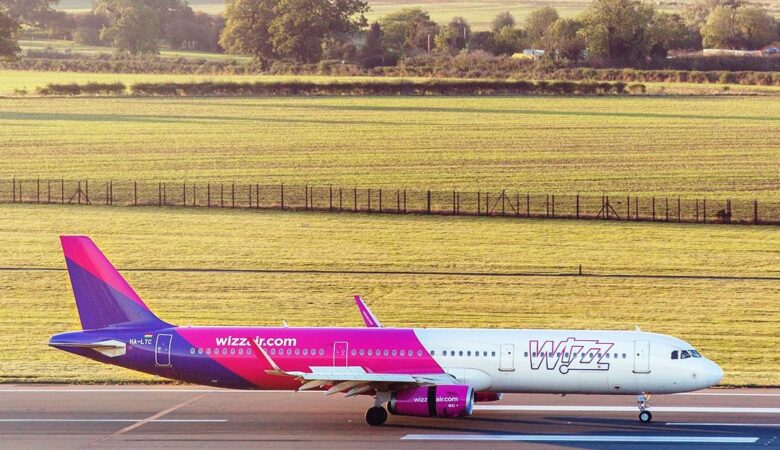