Beijing Daxing Airport will be 18 square miles. It will cost $12.1 billion to build. The airport will serve 45 million passengers initially, but could eventually serve 100 million.

Building the frame required 57,000 tons of steel and 56.5 million cubic feet of concrete.

Two major Chinese airlines will use the airport as a base which will account for most of the traffic.

Located about 42 miles south of Beijing, it will be accessible by expressway and high-speed train.

When it opens in 2019, it will be one of the largest airports in the world. 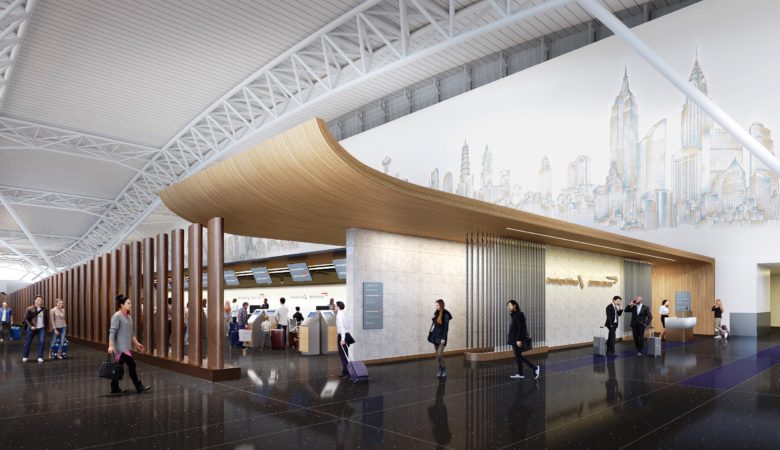 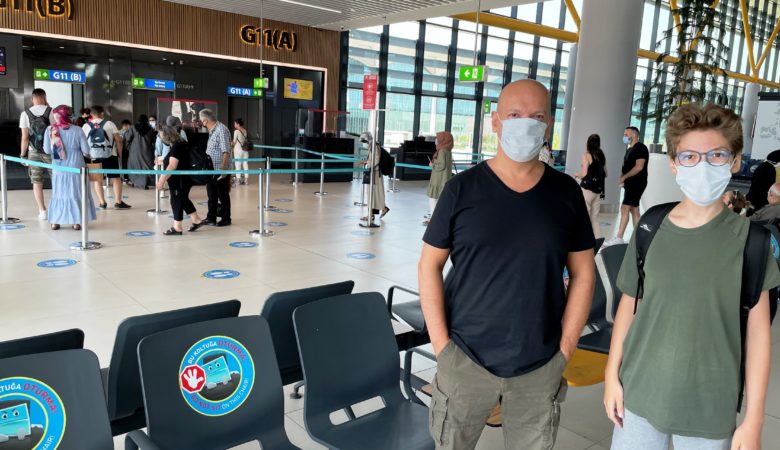 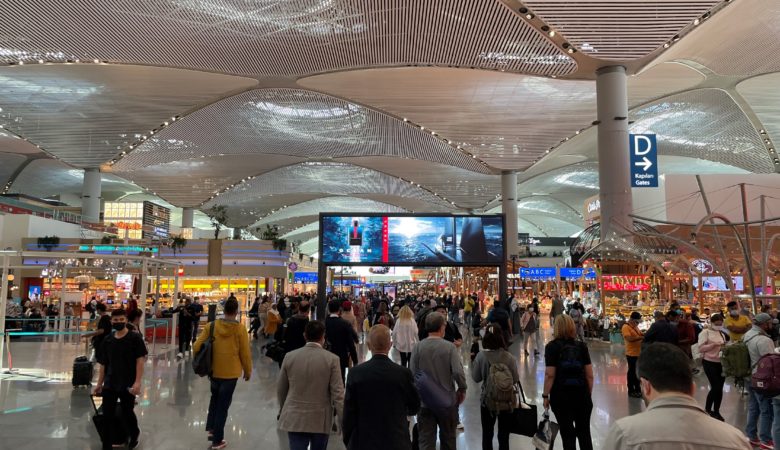 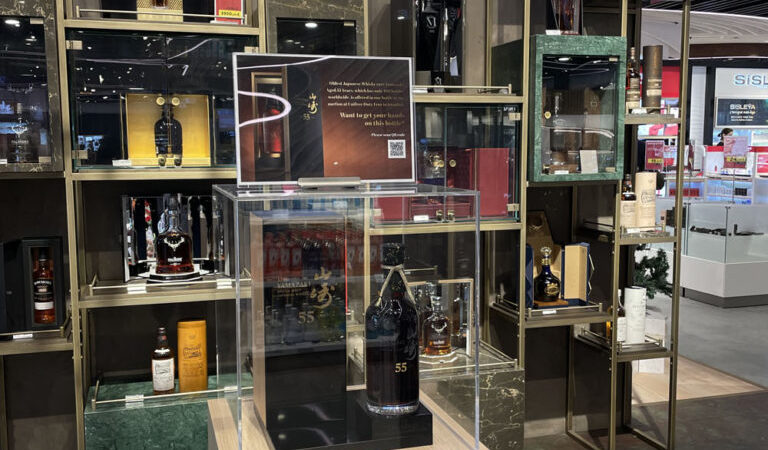