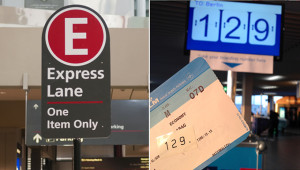 Airlines are increasingly looking at other industries such as retail, hospitality and automotive for best practices in order to improve areas such as service delivery, seating comfort, and merchandising of ancillaries. See this recent presentation we gave at the Passenger Experience Conference in Hamburg for examples of airlines ‘looking sideways’.

On the ground, two of the major airport bottlenecks are the security and boarding processes. Recently airports such as Pittsburgh International and Montreal Trudeau, as well as Dutch national carrier KLM, have come up with low-tech innovations that have been inspired by other industries that also are trying to minimize customer waiting times.

Since the fall of 2011, Pittsburgh International Airport offers an express security checkpoint lane dedicated exclusively to passengers travelling with only one carry-on bag (including purses, briefcases and computer cases). Jackets do not count as an extra item, but any other additional item requires passengers to use the regular security lines. The Pittsburgh-only program has the approval of the TSA who is staffing the express lane.

“It’s sort of like the supermarket where you go through the 12-items-or-less line,” Pittsburgh Airport spokeswoman JoAnn Jenny said. “But there will be someone there to count so you can’t sneak into the line like you can do at the supermarket.”

Pittsburgh International hopes the express lane will get more people thinking about packing light, saying that “The Express Lane is a way to streamline the wait at the checkpoint for those who pack light and fit it all in one bag. The move comes as a result of more people carrying more items through the checkpoint to avoid airline bag fees.”

Montreal’s Pierre Elliott Trudeau airport recently launched a new online service, called SecurXpress, that allows passengers to be assigned a time slot to pass through security screening, rather than queuing up at a random time. To use the service, passengers enter their cellphone number and flight information in a form on the airport’s website and then are texted a time to show up at the security screening point.

“The system is free to the general public and a bit like the Disney FASTPASS system,” said Francois-Nicola Asselin, spokesman for Aéroports de Montréal, referring to the theme park’s program that lets guests return to a crowded ride at a specific time. “It was imagined through a brainstorming session to improve customer service.”

The SecurXpress service is currently available at Montreal Trudeau only for those traveling within Canada and, because of preclearance requirements, on non-U.S. bound international flights.

As the process of boarding an aircraft is inefficient, with having to wait in line at the gate, other passengers blocking the aisle onboard, and having to stand up again for passengers with a window seat, many airlines have been looking for alternative procedures to optimize boarding, especially since a faster boarding process also speeds up aircraft turnaround times, reducing the time that aircraft need to spend on the ground.

KLM has recently introduced a faster and more convenient boarding process, called ‘Smart Boarding’ which sees passengers being issued with a boarding number at the gate, which is based on his/her seat position onboard the aircraft. When boarding starts, the numbers are displayed one by one at five-second intervals on monitors at the gate, allowing only one person at a time to board the plane.

This numbered sequence means that passengers with a window seat board first, starting at the back of the aircraft. They are then followed by passengers with seats in the middle and then those with aisle seats. This method enables passengers to wait their turn quietly in the waiting area rather than standing uncomfortably in a queue and having to push past other passengers. Disabled passengers and families with children will continue to board first as usual. SkyPriority passengers are given the lowest numbers so that they are first in line.

KLM says the new boarding process can reduce the time required to board a 737-800 by about 20 percent, to 17 minutes from 22 minutes. “There are a lot of theories about what is the fastest way to board a plane,” Jan van Helden, product strategy manager at KLM told Forbes. “If you call all the passengers by seat number, that can be confusing. Our breakthrough idea was to translate the seat number into a sequence number. The trick is using an algorithm to change the seat numbers into sequence numbers. The algorithm decides which passenger goes where in the sequence.”

“Calling the numbers on screens is a system that is familiar in different cultures because it is done at the post office and the butcher shop, in some restaurants and pizza counters and in highway (access) flow control, on the ramp, where they let one car through each minute,” van Helden said. “All of these things were an inspiration.”

KLM is currently testing the new method on three European flights departing from Amsterdam’s Schiphol airport per day: Berlin, Budapest and Helsinki, and hopes to extend it to other routes in the coming months. 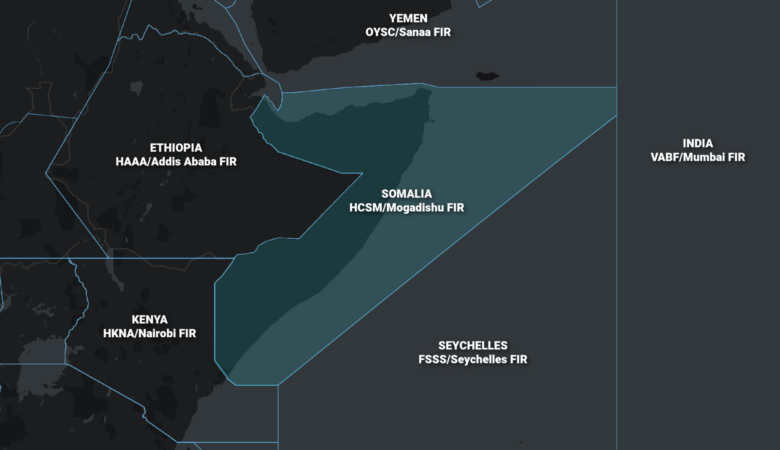 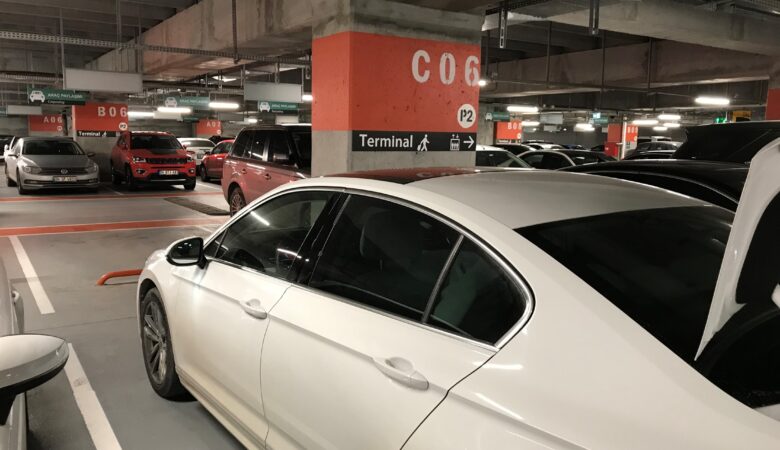 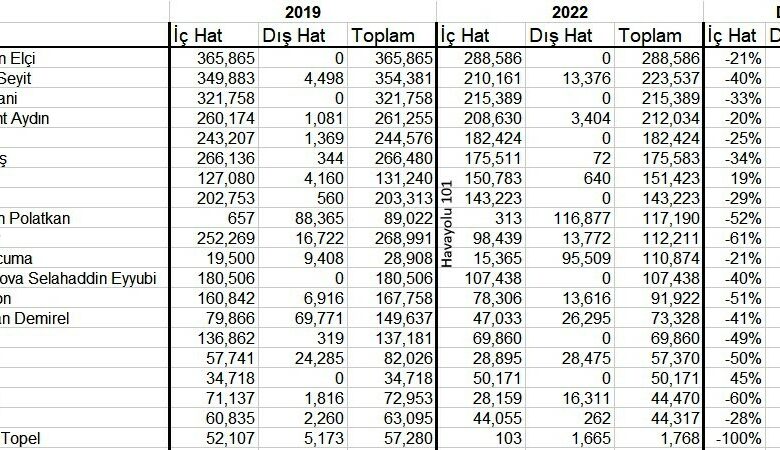 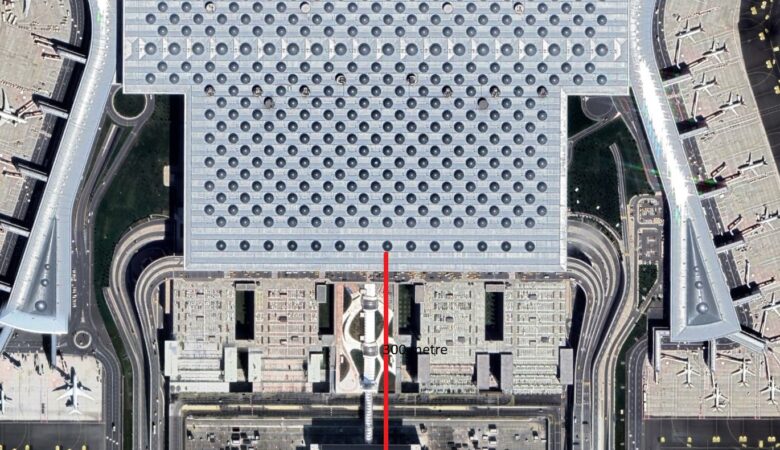