Airline alliances so far have been about codeshares, trans-atlantic and trans-pacific joint ventures, reciprocal frequent flyer programs, shared lounges and in some cases shared airport terminals (a.k.a. ‘move under one roof’).

Star Alliance, the largest of the three global airline alliances, is now adding a new dimension to alliance collaboration by launching a joint long-haul economy seat.

Lufthansa, Austrian and Air China will be the initial member carriers to install the seats on their long-haul fleets, with first deliveries scheduled to begin in 2012. 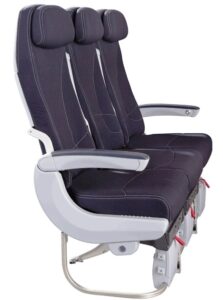 The joint procurement initiative is designed to offer all Star Alliance members a standardised base for their long-haul economy seats. B/E Aerospace is developing a base and advance version of the seat and airlines will pick their own colors, cushions and IFE system. According to a Star Alliance spokesman, the goal of the joint procurement initiative “is not to come up with a standardised economy-class seat across Star Alliance, but rather to select a seat base that those carriers who wish to participate can use and adapt to their needs in terms of color, fabric, in-flight entertainment systems, etc.”

The vendor selection process was coordinated by Star Alliance and included initial market research along with joint customer trials conducted in both China and Germany earlier in 2011. Air China was among the Star members participating in the seat study and selected 200 of its Phoenix Miles members to test three seat concepts from various manufacturers at a seating simulation zone set up at Beijing Capital Airport in March 2011. According to Air China each participant spent 1.5 hours testing the seats, before completing questionnaires on aspects such as comfort, design and possible improvements.

According to Flight Global, Star Alliance has been quietly studying the possibility of jointly agreeing and procuring a common seat architecture for at least three years. The alliance reasons that if it can bring enough carriers together to agree on a specification for an economy-class seat, this would lead to “competitive pricing, shortened delivery lead times, and reduced development expenses and maintance costs.”

As Jeffrey Goh, Vice President Legal Star Alliance, summarizes it: “Star Alliance has again set an industry trend by becoming the first alliance to partner with an airline seat manufacturer to deliver product innovation to its member carriers. With this initiative we demonstrate that our member carriers can continue to offer differentiated products while at the same time working together to drive synergies, lower costs and enhance the passenger experience.”

Lufthansa Group short-haul seat
Star Alliance’s joint seat initiative isn’t Lufthansa’s first experience with selecting a common seat for use by different airlines. In December 2010, Lufthansa introduced a new lightweight seat on its European short- and medium-haul fleet. The main feature of the seat, made by Recaro, is that the seat pocket, traditionally located at the bottom, is now installed on eye level, which provides passengers with nearly 4 centimeters more legroom.

The seat is also deployed by Lufthansa subsidiaries SWISS, Austrian, and Brussels Airlines. Over 300 frequent flyers were involved in the design and selection process – and the majority opted for the Recaro seat over other seats. 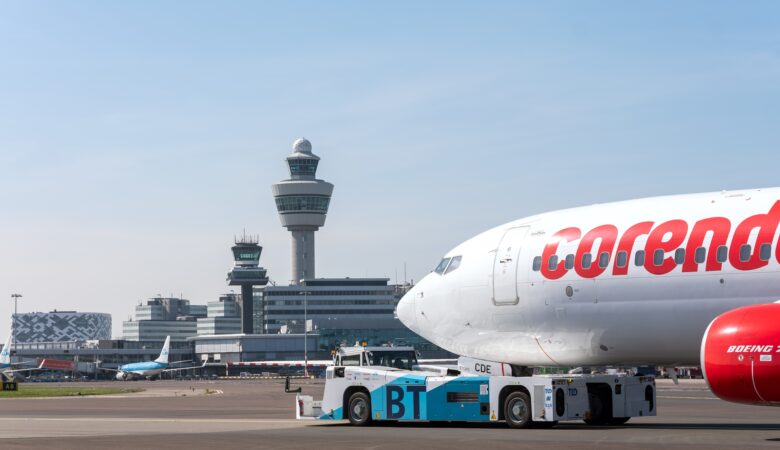 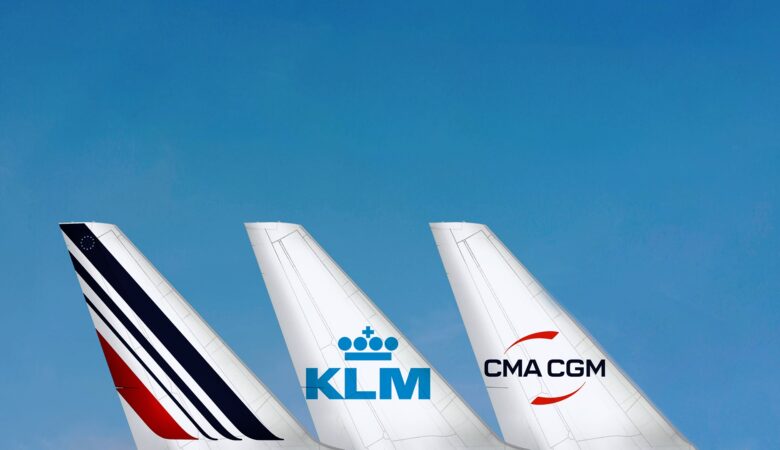 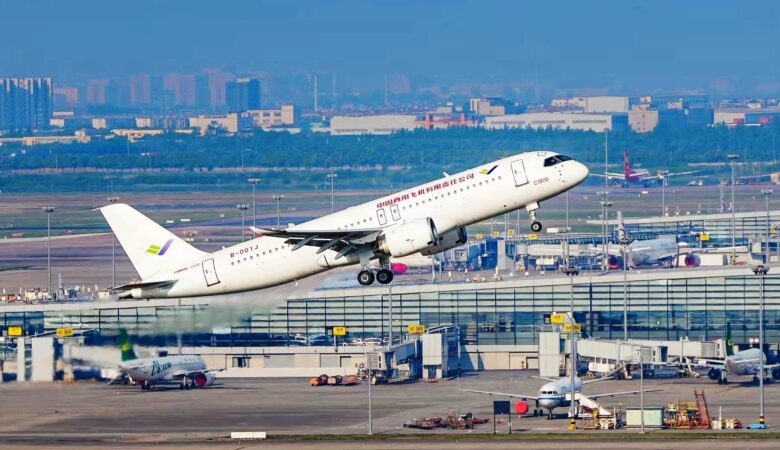 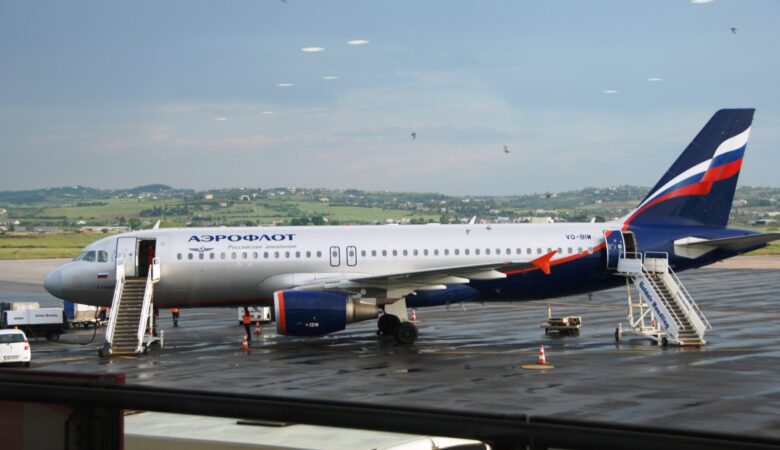