What is a SQUAWK Code?

What is a SQUAWK code?

As you get your IFR (Instrument Flight Rules) departure clearance, the ATC controller will give you a pre assigned four decimal code.

After acknowledging the clearance you use the little numbered keyboard on your transponder to enter the give four decimal code and depending on your airline or airport procedure you set the transponder to the AUTO position.

Meaning your transponder is set and ready to transmit that code and that code you have just set that’s the so called squawk code.

So as take off, and the transponder comes fully active you turn up on the ATC controllers radar screen, but it won’t just be a blip indicating your airplane is in the air, it will also show the 4 digit squawk code, your current altitude plus your call sign.

As you are now under radar control, the ATC controller can also look up your flight plan, so he knows where you are flying to, the amount of passengers, crew, and fuel you have on board, and much more.

Now depending on the airplane size and manufacturer, the transponder can come in different modes.

For instance, little Cessnas or other smaller aircraft within the General Aviation category don’t necessarily need a transponder which transmits the airplanes’ altitude.

Therefore a mode “Alfa” transponder will do the job, meaning it will only transmit the airplanes position and squawk code.

But be aware the places where you can fly without an altitude reporting transponder are becoming less and less.

To be on the safer side, your plane has to have a Mode “Charlie” transponder which transmits the planes’ position and its barometric altitude and squawk code.

Obviously, those are a little bit more expensive, but the ATC controllers and other pilots benefit from investment and adding a TCAS system to it, you will feel a whole lot safer when flying around on weekends where the airspace is packed with weekend warriors.

And as just shown before a mode Sierra transponder, which is above all other transponder modes and can also be used for data link messaging.

But more to see within the video.

The preset codes you have to memorize for are:

7600 Loss of communications
Seven Six I need my radio fixed 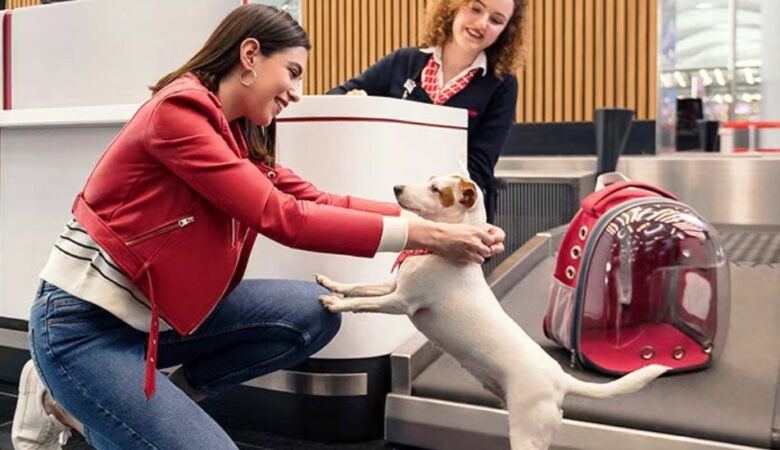 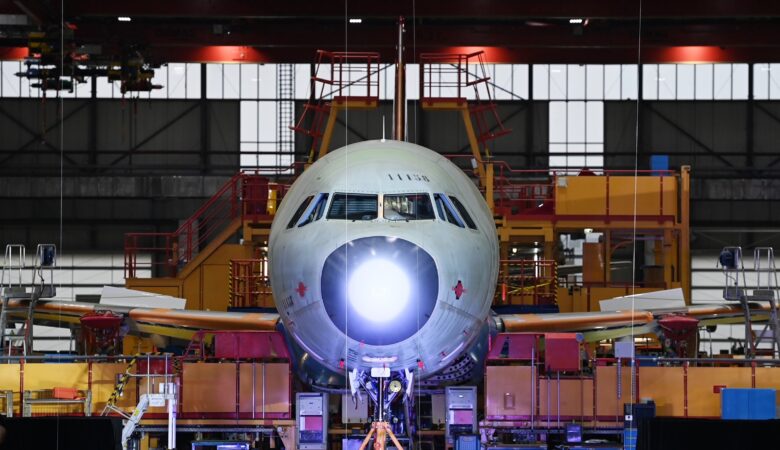