Do Airplanes Have Keys?

“Joe, do airliners have an ignition key?”.

Let’s work from bottom to top, starting with gliders.

Gliders are first and foremost locked up in a hangar or car trailers, and most of them don’t have a lock at all, to enter the cockpit you grab the release handle through the fresh air window to unlock the glass dome.

These planes are very often parked outside and are accessible to anybody who is working or just wandering around at the airfield, so therefore it makes sense to have a key which locks the doors and other hatches to make it at least more difficult for thieves to enter the cockpit.

And there is a market out there selling alarms for these aircraft, trust me airplanes do get stolen once in a while.

But the key’s purpose is not only to lock the doors, it is also used as ignition key to start the engine.

Because most airplanes in the general aviation category have electric starter motor, similar to the one in your car, the turning of the key acts as a mechanical switch, connecting the battery with the starter motor.

Other than that, during engine run up procedures you have to check the two magentos of the engine ignition system by using the key.

There are planes out there which have starter push buttons but are very often interconnect by a key.

Moving up to little business jets like the Cessna Citation, also have a key which opens the main door which unfolds stairs to enter the cabin, and some cargo compartments are also accessible with that key.

See more how airliners start their engines and lock their doors. 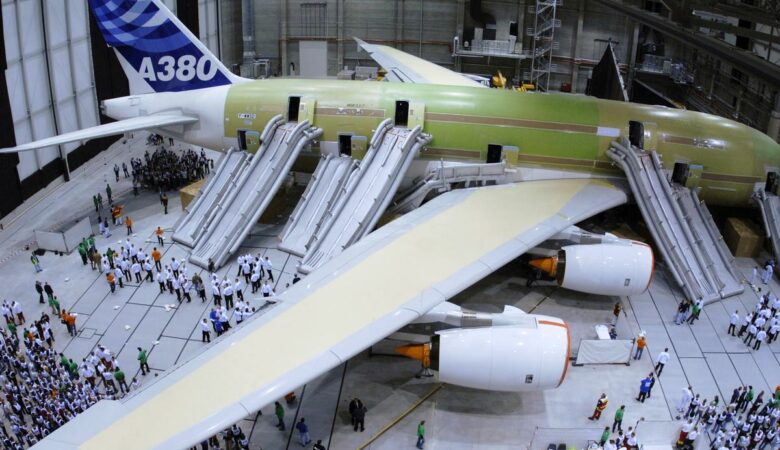