I am sure many of you have heard about these speeds.

I will explain in more detail what is so important about V1.

By the book V1 is defined as „The speed beyond which the take-off should no longer be aborted“.

Meaning that in case you experience any trouble with your plane before reaching V1, the classic example would be an engine failure, you would immediately abort your take-off and would apply all necessary matters to bring the aircraft to a stop.

Vr or better know as Rotate is defined as, “The speed at which the pilot begins to apply control inputs to cause the aircraft nose to pitch up, after which it will leave the ground“.

Easiest way to memorize Vr is, the point where the nose wheel leaves the ground vortexes are created at the wing tips which „rotate“ behind the aircraft.

V2 is defined as the Takeoff safety speed. The speed at which the aircraft may safely be climbed with one engine inoperative. 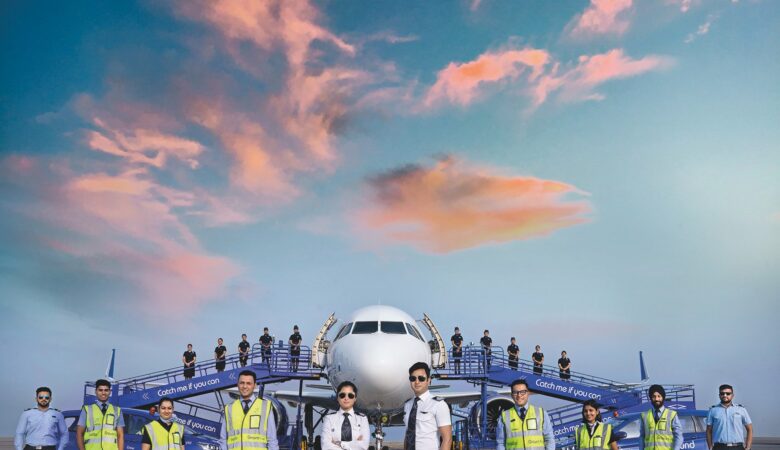 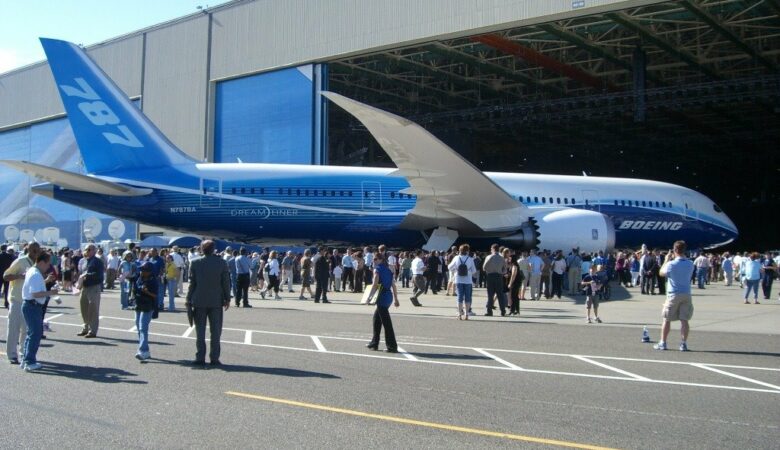