What is Flex Temperature?

Today’s topic will be all about Flex Temperature, what is good for and how often do we use it?

Prior to every take-off you need to perform take-off calculations, giving you the speed V1, VR, and V2 and they necessary flex temperature to get the needed thrust setting for the take-off roll and lift off and eventually first climb out.

The flex temperature is an assumed outside air temperature, relatively high, forcing the FADEC (Full Authority Digital Engine Control) unit to reduce the thrust output to reduce the engine wear of the turbine in such expected “hot” temperatures.

So once applying take-off thrust by setting the thrust levers to the FLX/MCT detent, the airplane will roll down the runway with a lower power setting thus increasing the take-off with higher speeds and decreasing the stop margin available.

But you can always gain full available power by putting the levers into the TOGA detent position.

The result of using a high flex temperature is that is the speeds are higher for lift-off, cause the plane won’t accelerate as quickly as it could and therefore using up more runway, resulting in a shorter stop distance and case of a rejected take-off, obviously!

So the conclusion of that is, the lower the flex temperature, so the fake outside air temperature for the FADEC, the more power will be set when applying thrust, so the closer it is to TOGA.

The higher the flex temperature the more the engine is derated resulting in longer take-off roll with higher speeds and at the same time reducing the engine wear. 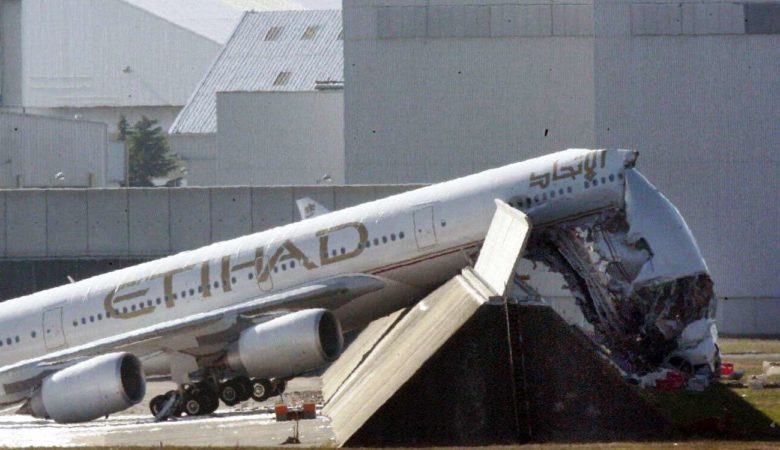 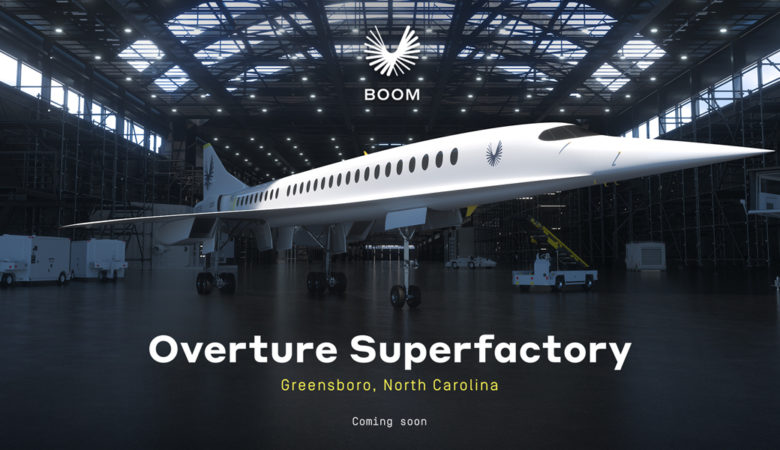 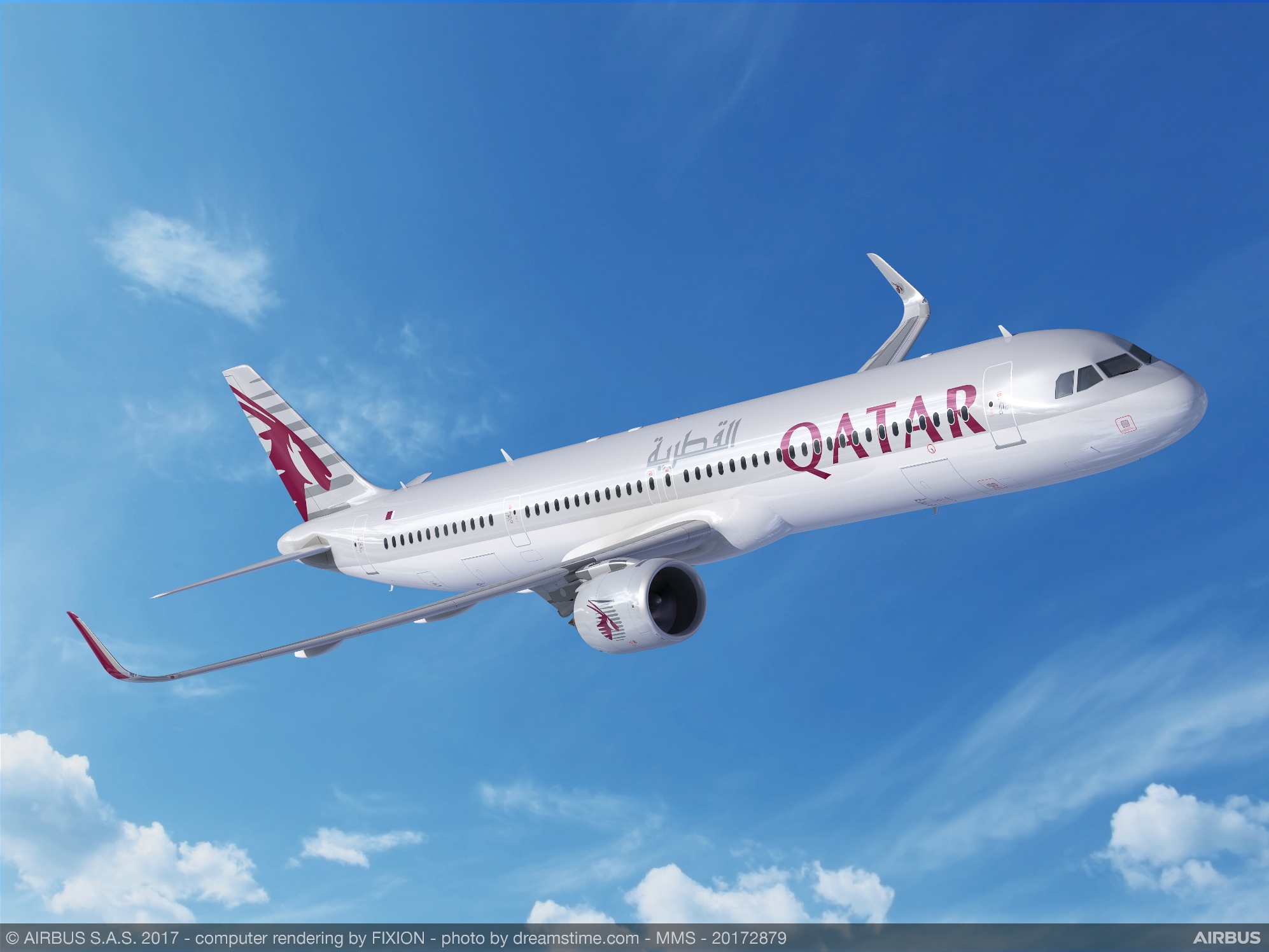 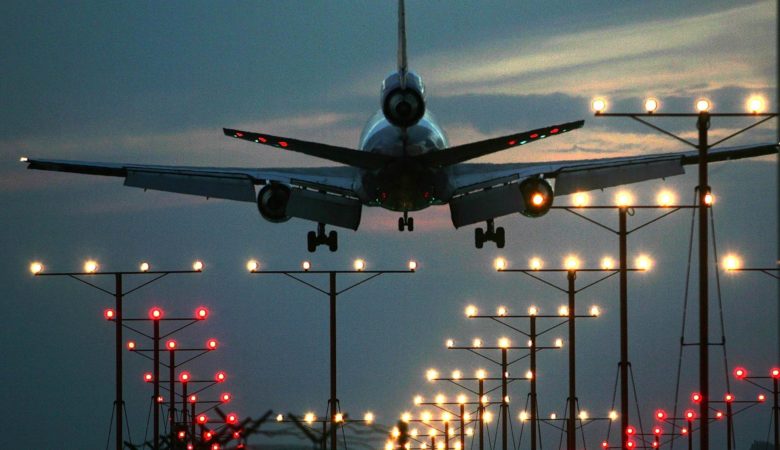