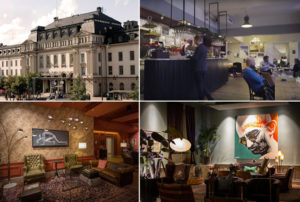 SAS will open a new city lounge at Stockholm’s Grand Central station, which offers flyers all the exclusivity and comfort of membership in a private club.

The opening of the new club follows the successful launch in June of last year of the first SAS City Lounge, located in the heart of Stockholm’s business district, in Stureplan.

The new 600 square meter lounge is located at Stockholm Grand Central station, approximately 150 m from the Arlanda Express airport train, and offers the same private-club service as the original SAS city lounge, also opened in partnership with No18 Office & Lounge.

“The positive reaction to the first SAS city lounge in Stureplan underlined the growing demand for such services, and how much customers appreciate the exclusive membership-club feeling and the opportunity to do their work when and how it suits them,” the airline states in its announcement.

The new lounge’s proximity to direct train and bus services to Arlanda is intended to be more convenient to business and leisure travellers alike, and keeps step with the airline’s focus on satisfying productivity flyers.

The service model appeals both to traditional business travellers and entrepreneurs, including freelancers who can make the most of comfortable temporary offices to hold their meetings in the city.

“We continuously aim to improve our offer to our frequent flyers. Inspired by other membership clubs around the world, we now offer people who fly with us frequently opportunities to meet, work effectively or simply relax in a comfortable environment,” says Stephanie Smitt Lindberg, VP Customer Journey & Loyalty, SAS.

“Research has shown that new ways of working are emerging. To bring your office with you is becoming more and more common. Here, in a homely but professional atmosphere, you can either take it easy and relax or make the most of your working day with everything you need to do your job,” the airline states.

Access is exclusive to Gold, Diamond and Pandion members, plus one guest for 24 hours before and after their scheduled SAS flight.

SAS received a bit of a backlash from frequent flyers at the end of last year, when news reports focused on the closure of third-party lounge services in the airline’s network.

SAS responded by clarifying that savings on third-party lounges were being applied to growth and development of SAS branded lounges, and that many of the cities affected also feature Star Alliance lounges as alternatives. 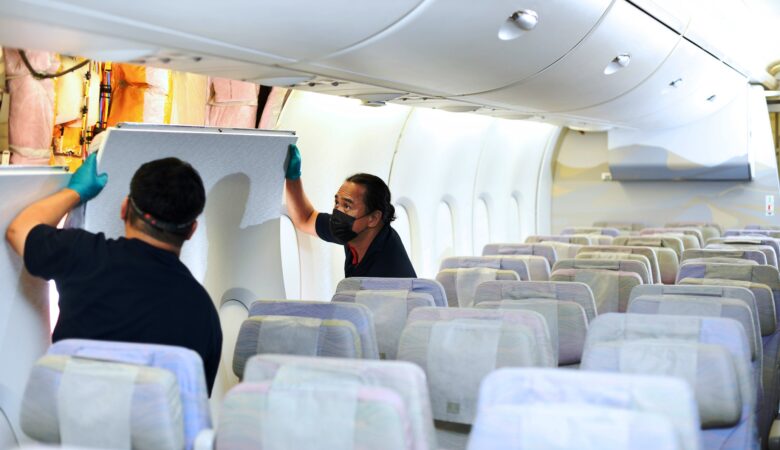