Largest ever turboprop airplane in the world!

After a break of eight years, the world has one Antonov An-22A Antei back in commercial service again – and Air-Clips was on board for you! Watch this beauty landing in Zurich on September 9th 2016 on her positioning flight before her first commercial mission in her new life.

The Antonov An-22 “Antei” is a heavy military transport aircraft designed by the Antonov Design Bureau in the Soviet Union.

Powered by four turboprop engines each driving a pair of contra-rotating propellers, the design was the first Soviet wide-body aircraft and remains the world’s largest turboprop-powered aircraft to date.

The An-22 first appeared publicly outside the Soviet Union at the 1965 Paris Air Show.

Since then, the model has seen extensive use in major military and humanitarian airlifts for the Soviet Union. 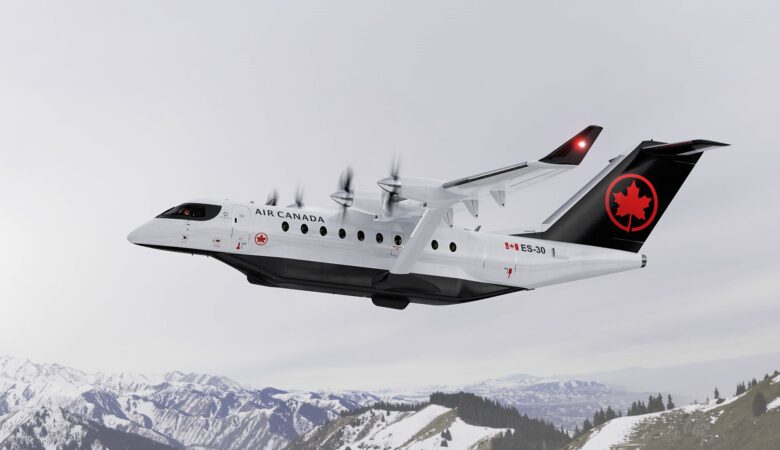