Heathrow has today announced it will meet and, in most cases, exceed the conditions set out in the Airports Commission’s recommendation for Heathrow expansion.

Find out more about the announcement, including source information, via: http://your.heathrow.com/therightchoice

How will Heathrow’s local communities benefit from expansion?

Heathrow has responded to the Airports Commission 11 conditions for expansion by outlining a number of community and environment initiatives. 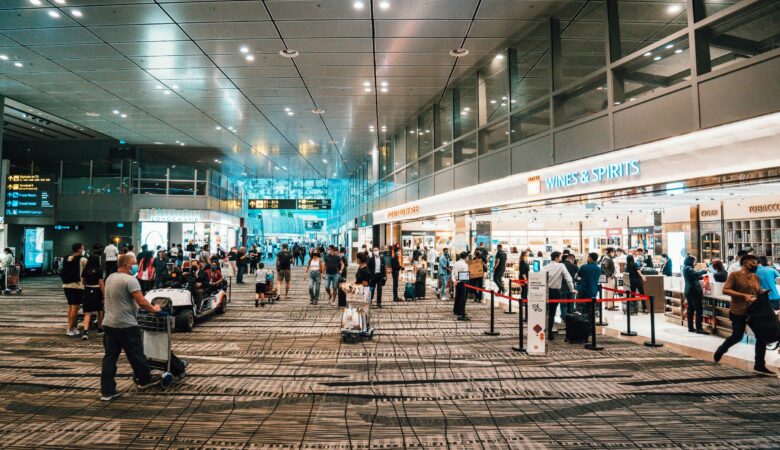 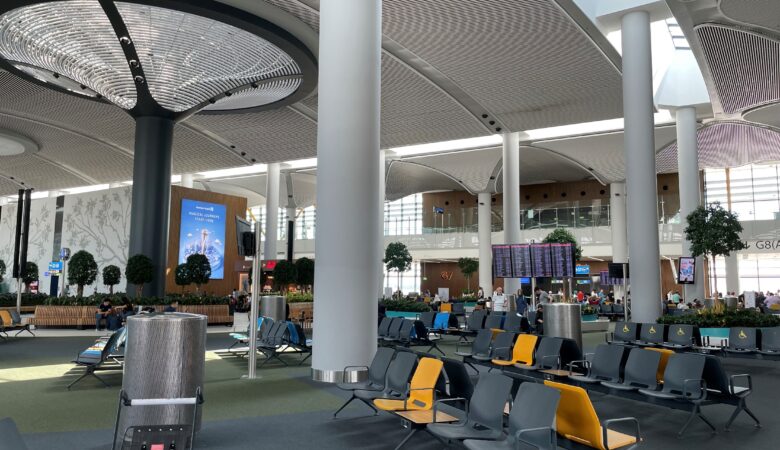 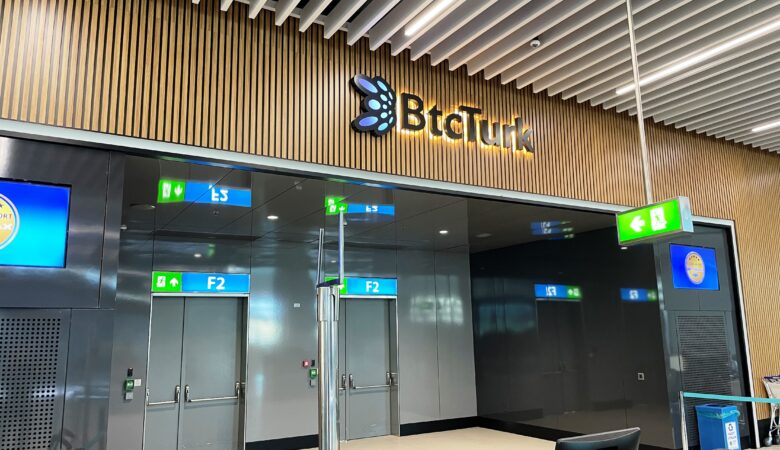 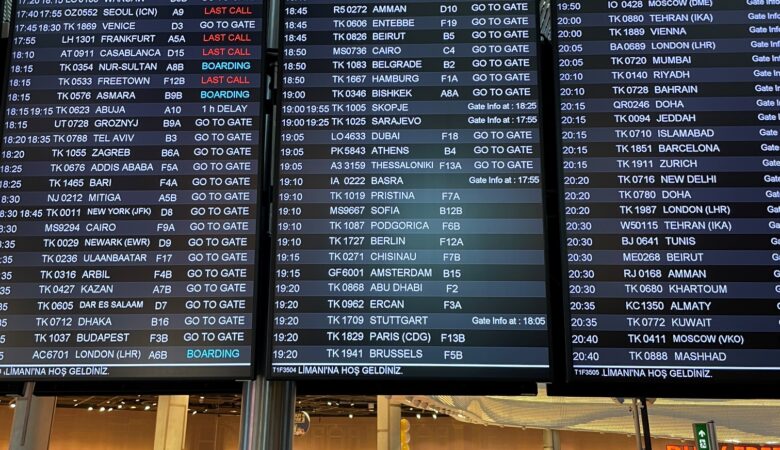