United – 90 Years in One Minute

The acquired, merged and subsidiary carriers of United Airlines.

For 90 years, United have made the larger world a smaller place.

United has transported over 4 billion people and currently operate nearly 5,000 flights a day to 342 airports across six continents.

From United’s first flight in a Swallow aircraft to becoming the first U.S. airline to begin use of commercial-scale biofuel, we’re looking back on 90 years of innovation as we celebrate our 90th birthday.

United’s President and CEO Oscar Munoz thanks the customers as the company celebrates its 90th birthday. 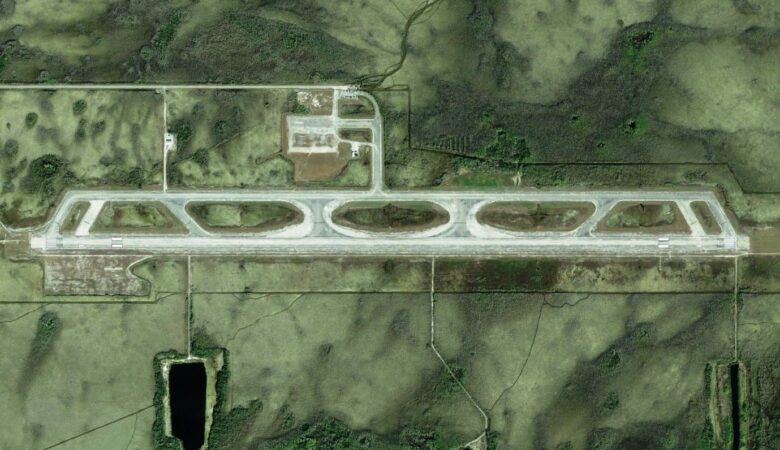 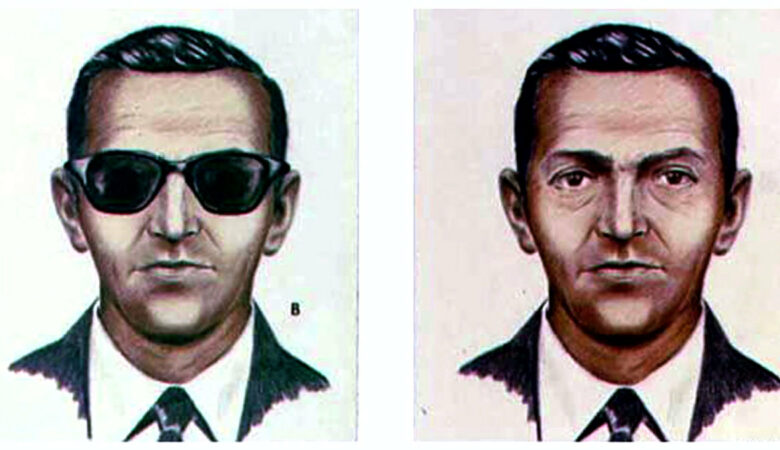 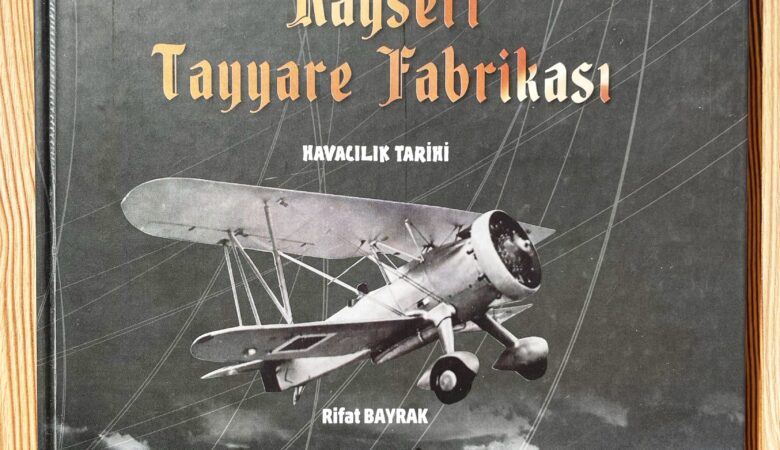 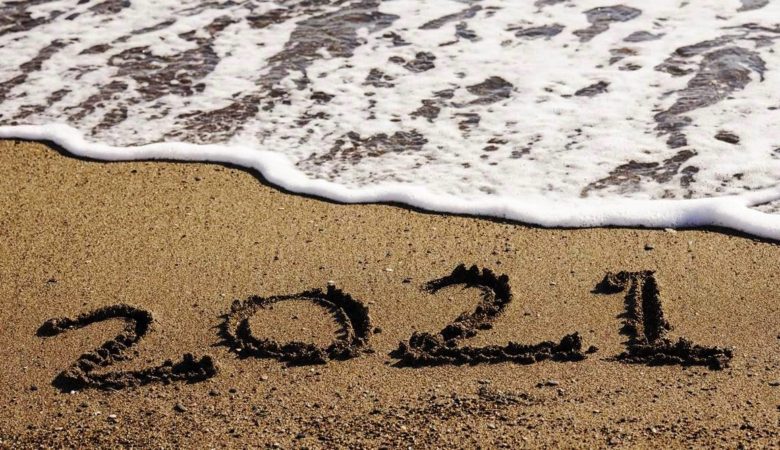