The flight was just 49 minutes actual flight time. At Jeju International Airport, passengers were boarded onto the mighty Queen of the Skies using the mobile staircase, which was a grand experience!

The flight was very empty, which was nice. Drinks were served on this short flight and passengers were given a second drink, which was a nice touch.

The cabin crew were all very cheerful and courteous, making this flight very enjoyable. 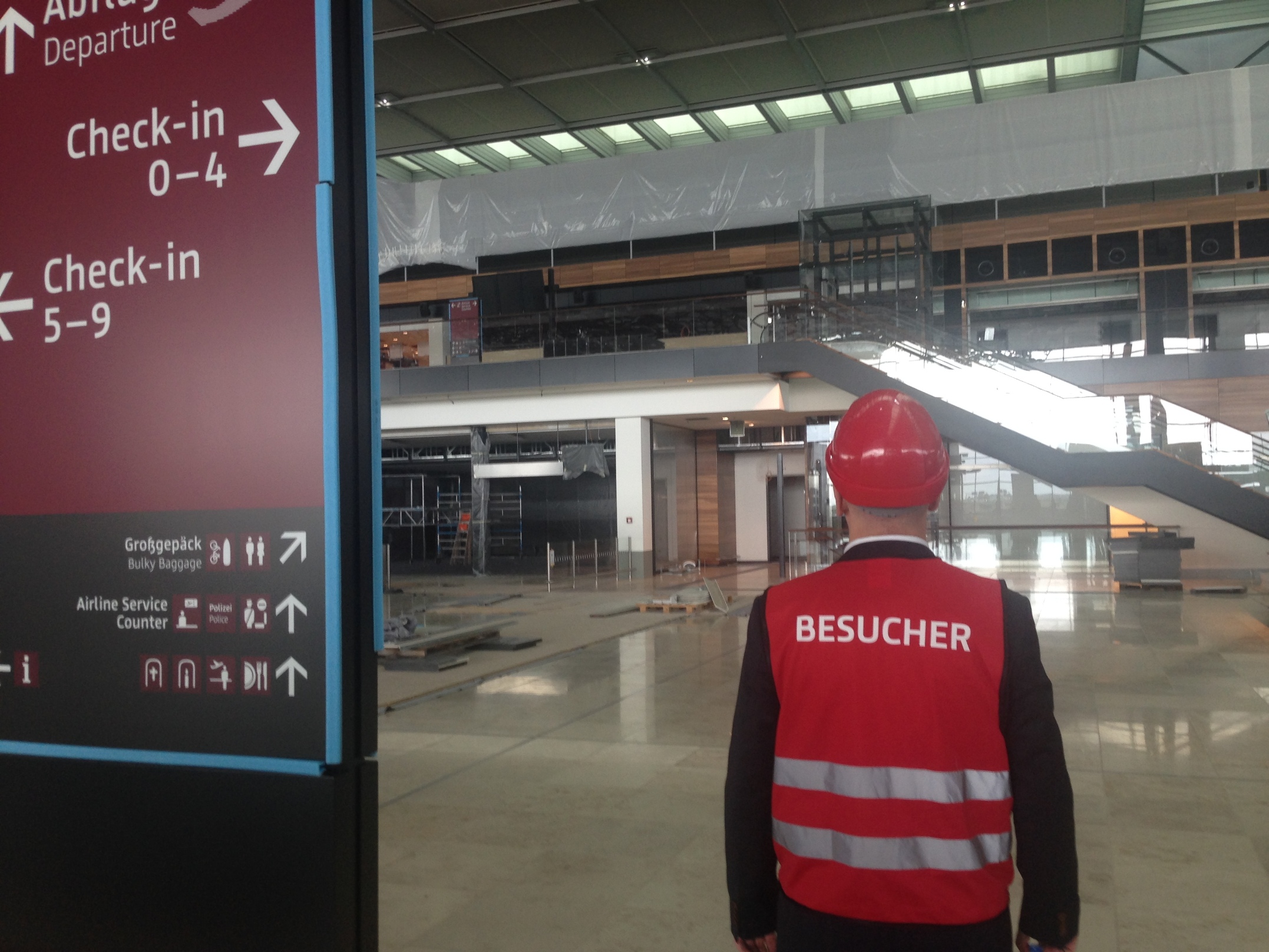 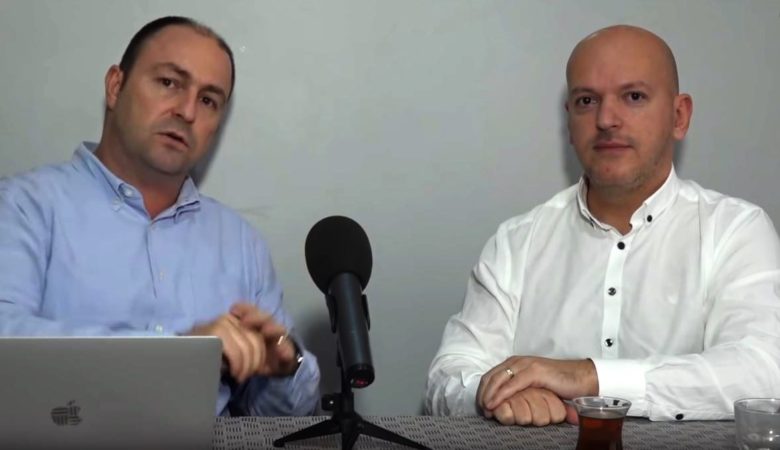 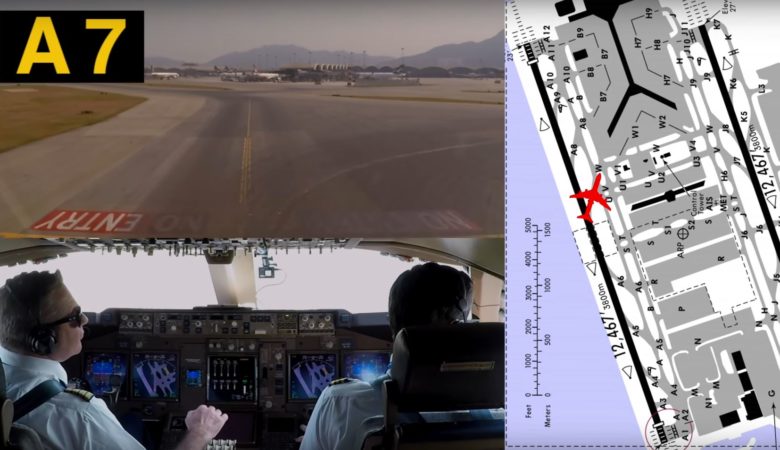