Airports evolve from ‘spaces of flow’ to destinations that connect people and places.

Between 2010 and 2015 the size of the global airport retailing market is forecast toexpand by 44.5 percent from to nearly USD 40 billion.

In a time when downtown retail is suffering, facing strong competition from internet and new challenges how to engage consumers, airports’ commercial income is substantially increasing and for example in Europe now accounts for an average 48 percent of total airport revenues.

In 50 years, the airport retailing market has gone through a major development.

Since the opening of the first duty free store at Shannon Airport in Ireland (in the 1950s), retailing at airports has become a professionalized market that offers (luxury) brands a unique platform to engage with an international mix of customers.

Add to this the growing understanding of airports of passengers needs and it becomes clear that today’s airports are no longer just a space of passenger flows, but are evolving into locations that offer a sense of place for consumers on the move (a.k.a. ‘transumers’).

Airports: A local touch in a high-traffic location

In order to create an unique sense of place, airports have realized they had to differentiate the passenger experience. Not only by designing seamless, efficient, processes and fancy terminals, but by creating a distinct ambiance with a unique and flexible portfolio of retail, food & beverage and service concepts.

Uniqueness is achieved by developing innovative concepts, preferable with a local flavour by featuring local brands and experiences, as well as global brands that offer a selection of local products (‘glocalization’).

In the meantime new initiatives have evolved at for example ANA-Aeroportos de Portugal, which recently opened an upscale destination merchandise store named Portfolio at Lisbon Airport as part of its drive to create a strong ‘sense of place’ across its airport network.

Adding a local flavour to the airport is a response to changing lifestyles in which we mix cultures, leisure and shopping with our search for meaning, surprise and stories. Symbols, lifestyles and traditions have long been neglected but today offer a great source of inspiration for commercial initiatives at airports, especially in combination with technology-driven experiences.

In this way, airports can become the larger connective tissue between travellers and the cultural heritage of the country, engaging passengers through the proliferation of widespread technology, as well as through personal, narrative connections that reflect the culture of the place.

Have a look at Helsinki Airport who together with passengers co-created a second-hand book exchange, creating an interactive and meaningful place. The airport also recently opened a ‘Design Tent’, which aims to offer a multisensory environment where passengers can relax and experience the typical sounds and habits of Finish culture.

The next stage: Airport Cities

This emphasis by airports on connecting culture, places and people is setting off a new phase in airport development.

By creating an authentic identity airports are taking on a new role as a ‘cultural connector’ and story teller. Besides being a space that handles passenger flows with a great shopping centre attached, airports are evolving into meaningful destinations themselves – an urban place where technology, culture, work, leisure and people connect.

Zurich Airport, for example, is planning ‘The Circle’, a mixed-use development complex aimed at transforming the airport into an international business hub. The 200,000m2 complex will feature offices, hotels, and education and health facilities and aims to recreate a “world-class service centre in a modern, urban and quintessentially Swiss environment.”

Singapore Changi Airport, meanwhile, has redeveloped its Terminal 1 based on the thematic concept of a tropical garden, reflecting Singapore’s reputation as the ‘Garden City’.

The airport is now planning a huge multi-purpose landside expansion, which will include office blocks, hotels, convention centers, medical facilities, casinos, free trade zones and entertainment and theme parks. These facilities will be build within or just beyond the airport fence which will generate new sources of revenue for the airport operator, as well as position the airport as a business or tourism destination in its own right.

Expansion plans at Seoul’s Incheon International airport are most impressive, however. The airport – which has been selected as ‘Best Airport Worldwide’ by Airports Council International for four years in a row – is planning to transform the airport area into an ‘Air City’ predominantly aimed at attracting tourists from China and Japan.

Incheon’s ‘Air City’ will include retail areas, office buildings, apartments and recreational facilities such as an amusement park and a marina, as well as a fashion complex that will house designer studios, fashion show runways and a convention centre. The airport will also build a new medical centre that will provide treatments based on Asian herbal medicine and medical services that don’t require long hospitalization.

Incheon also just announced plans to team up with a group of investors to develop a USD 290 billion leisure and gaming destination three times the size of Macau.

With increasing numbers of passengers, the huge possibilities of connecting culture, commerce and people, airports have great opportunities in developing meaningful airport cities (a.k.a. aerotropolis). Several frontrunners are already creating the next stage of airport development in order to capitalize on the massive potential of high traffic locations. Culture moves people! 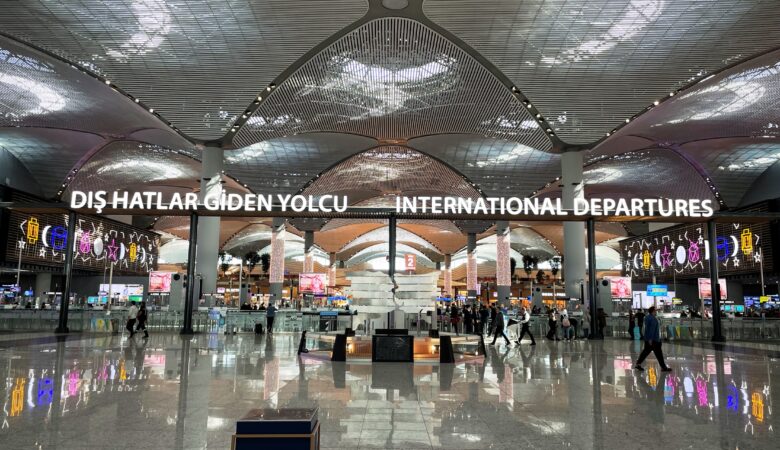 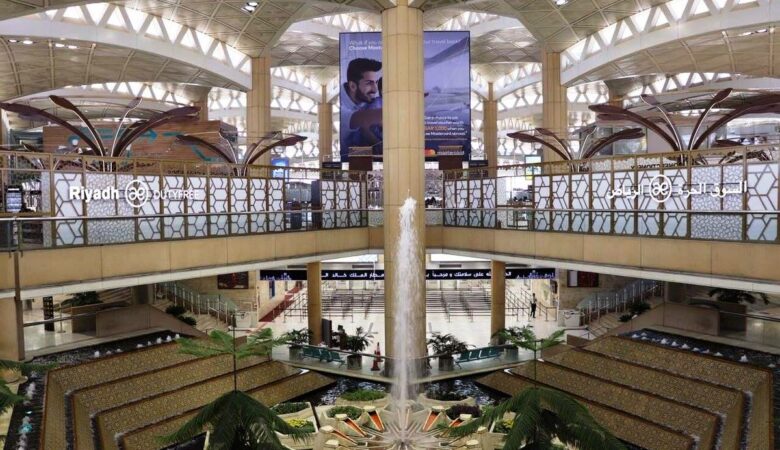 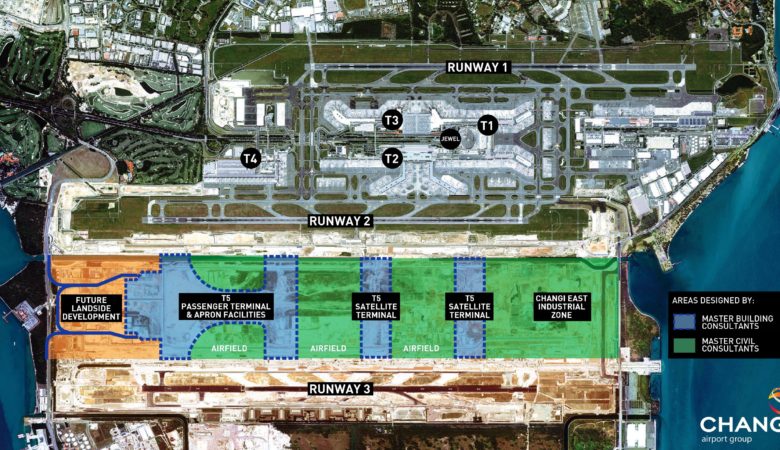