Singapore Airlines, who took delivery of the aircraft in 2007, now operates a total of 17 superjumbos, which feature the airline’s latest iteration of fully flat Business Class seats as well as individual suites in First Class.

Joining the list of superjumbo carriers this year are Malaysia Airlines (June) and THAI (September), who both are launching their new A380s amidst ambitious restructuring plans.

Malaysia Airlines’ (MAS) A380s are configured in a spacious 494-seat layout and feature 8 First Class suites on the lower deck, 66 lie-flat Business Class seats on the upper deck (in a 2:2:2 configuration) and 420 economy seats split between the two floors. The new interiors have been designed by Priestmangoode.

Indicative of the airline’s clever usage of space on board the A380 as well as its newly-grounded emphasis on luxury, Malaysia’s First Class suites are the widest of any airline’s, measuring 40 inches by 87 inches – 5 inches more than the next-widest, Singapore Airlines – and a 23 inch IFE screen.

Additionally, Business Class passengers have the option to order meals through the airline’s ‘Chef On Call’ service – previously only offered to First Class passengers – which “allows travelers to preorder from a substantial menu of gourmet meals.”

Perhaps the most differentiating factor between Malaysia Airlines’ A380 configuration and others is the airline’s bold decision to implement a ‘kids-free’ space throughout the entire upper deck of the aircraft.

Malaysia Airlines brought the A380 into service with an aggressive marketing campaign and rebranding effort to “imbue the brand with touches of both luxury and Malaysian hospitality.”

In association with communications agency Landor, a new visual identity was created, featuring a flipped blue wau bulan (Malaysia Airlines’ moon-kite logo) as well as a blue-intensive livery and interiors to create a contemporary look-and-feel.

These features were applied to the new A380, differentiating the aircraft’s imagery from the rest of the Malaysia Airlines fleet (factsheet here).

Malaysia Airlines launched revenue service with its first A380 on July 1st 2012 on the Kuala Lumpur – London route and will initially serve the route with a thrice-weekly non-stop service, increasing to a daily service from the end of August 2012 following the delivery of the second of six A380 superjumbos that the airline has on order.

The airline will also launch daily A380 services between Sydney and Kuala Lumpur in November 2012.

With Malaysia Airlines’s current position of revamping its fleet, image and service after posting a USD 800 million loss for its financial year, the biggest ever loss in its corporate history, the addition of the A380 aircraft to Malaysia Airlines’ fleet can be seen as a key component in the airline’s efforts to return to profitability. 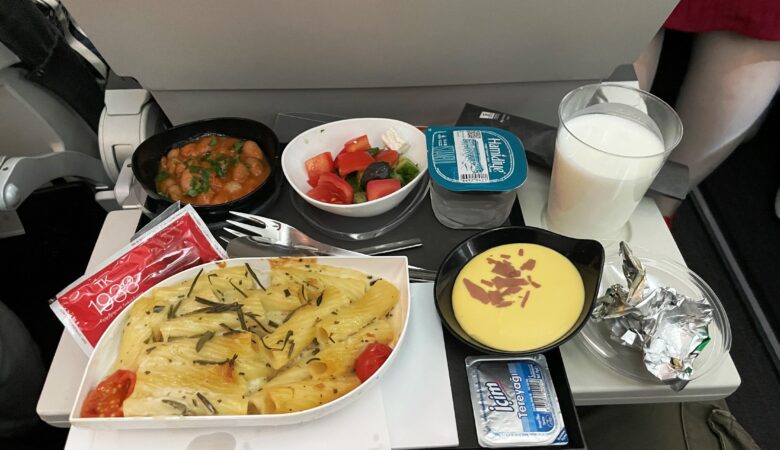