Officials at Nepal’s state-run airline have sacrificed two goats to appease Akash Bhairab, the Hindu sky god, following technical problems with one of its Boeing 757 aircraft, the carrier said Tuesday.

Nepal Airlines, which has two Boeing aircraft, has had to suspend some services in recent weeks due to the problem. 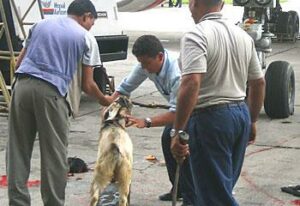 The goats were sacrificed in front of the troublesome aircraft Sunday at Nepal’s only international airport in Kathmandu in accordance with Hindu traditions, an official said.

“The snag in the plane has now been fixed and the aircraft has resumed its flights,” said Raju K.C., a senior airline official, without explaining what the problem had been.

It is common in Nepal to sacrifice animals like goats and buffaloes to appease different Hindu deities. 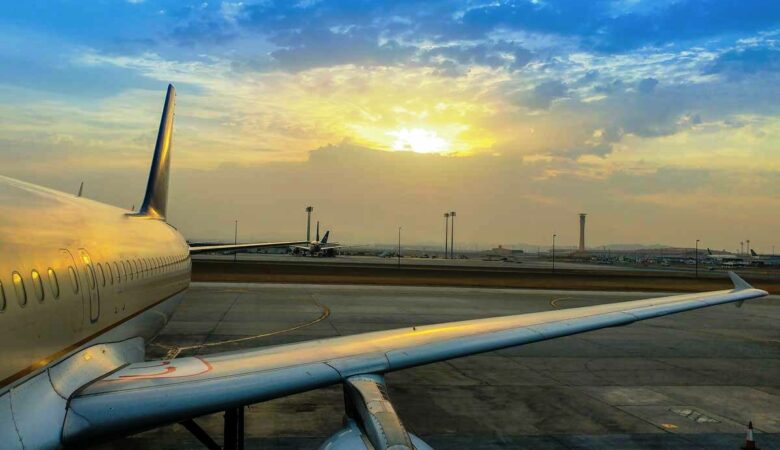 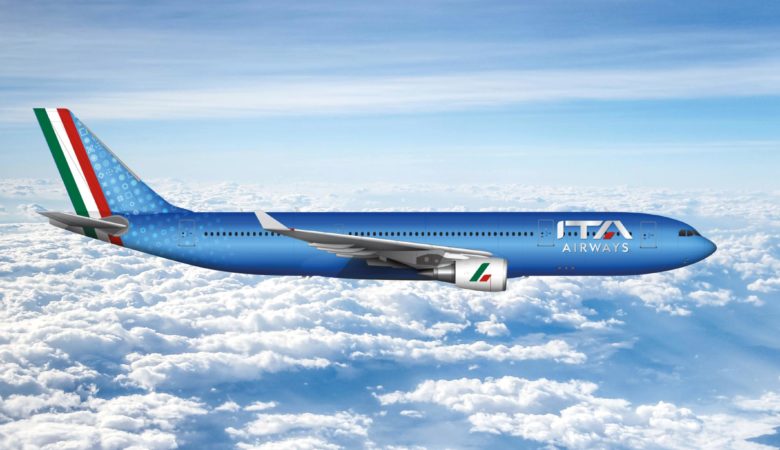 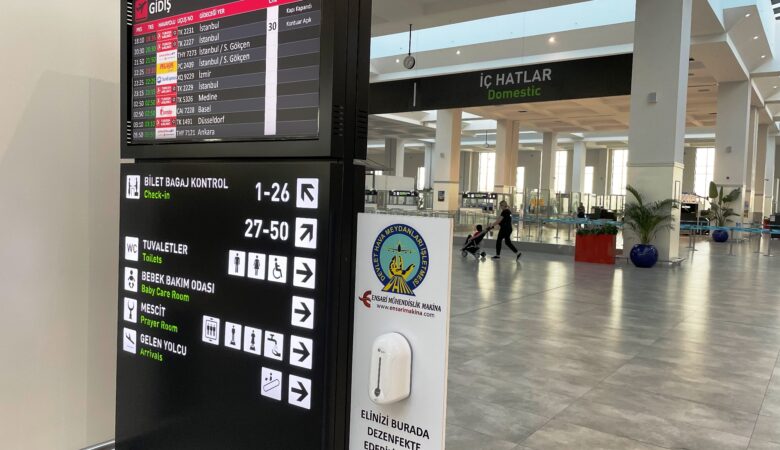